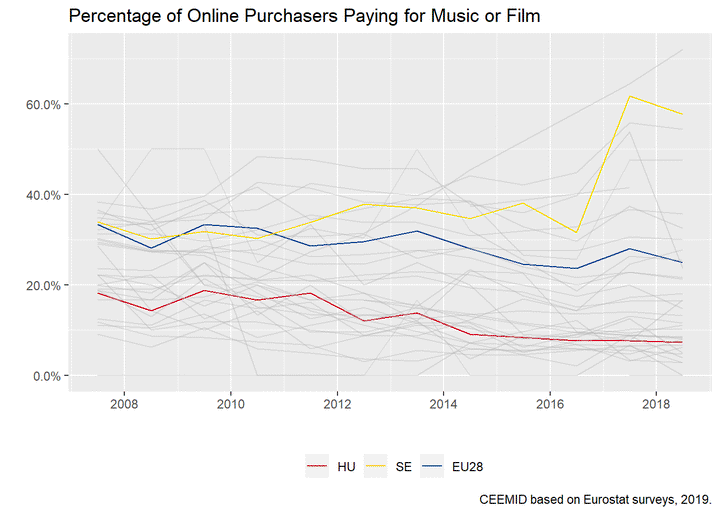 While the new DSM Directive is not addressing these issues, it is aiming to re-arrange the power balance between users and rightsholders of certain unlicensed, or not fully-licensed and compensated uses. We see common threats and common opportunities with the national implementations of the European legislation. Especially in the CEE region, many harware manufacturers who enjoy the benefits of the earlier regime will lobby their governments to dampen the affects of the directive. Worse still, as it will re-open the national copyright legislation in all EU countries, there will be renewed pressure from hardware manufacturers, telecom companies and Pirate Parties to minimalize the private copying remuneration. Google/YouTube/Alphabet is likely to place previously unseen, coordinated pressure on each country to minimize the value transfer compensation and at the same time minimize or abolish private copying remuneration - in all EU capitals from Sofia to Paris, from Den Haag to Prague. 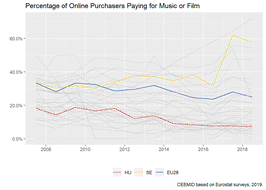 However, in many countries, no serious PCR regimes were created after the EU accession. In these countries, according to our calculations, only 10-30% or even less of the equitable remuneration is collected due to legal constraints.

If the changes initiated by the DSM Directive will be watered down, and equitable private copying remuneration will not be helped by new legislation, the music industries of these countries will conserve their huge gap compared to mature EU markets for further decades. If they follow the lead of those countries that made significant progres in this field, they can make a big step to close that gap. This will require fact-based, rational, effective adovacy material that can convince the general public, the media, legislators, and when necessary, judges about the position of the music industry.