The Effect of COVID-19 On Creative & Cultural Industries 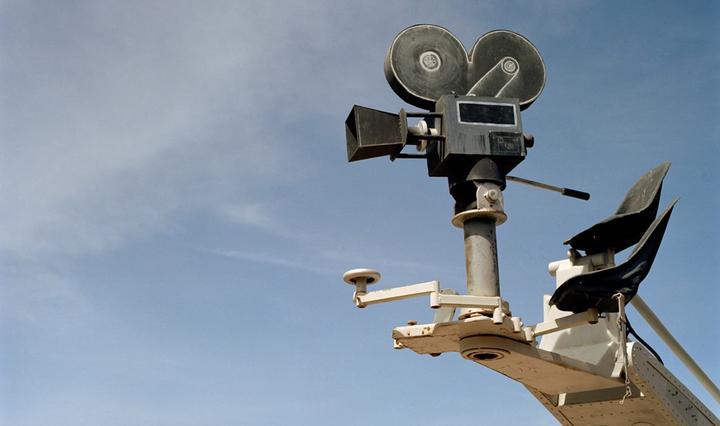 I was asked to contribute an article to the COVID-19 economic crisis series of the Hungarian business weekly and portal hgv.hu. While the article is only available in Hungarian, and behind a paywall, it draws on experiences that are very similar across the CEE region, and in some cases, in most the European Union. (If you undersand the language, click to the Hungarian version of this post.)

The conclusion is that the creative and cultural industries were not in a favorable position in Hungary, Slovakia or Croatia before the crisis, and they must use the workless epidemic crisis to re-organize themselves for the economic recovery.

Their extremely fragmented industry structure does not allow them to participate meaningfully in the social dialog and in influence economic policymaking, which results in very unfavorable arrangements, for example, in taxation. However, the creative and cultural industries are very well suited to play a much larger role in the national economy in the century of automation, robotization and global competition for tax revenues. We have shown in Hungary and Slovakia that the creative industries pay proportionally far more taxes and social contributions that car manufacturers and other favored industries of the 2010s.

There is not much that the music industry, film production can do these days. While the performances and productions are set on hold, it would be logical to send the workforce to courses, and replace the obsolete skills, or pick up new ones, but in the current crisis schooling is not possible. Furthermore, because of the same fragmentation, these industries have been lagging organizing life-long learning for the workforce, for example, because CCI enterprises usually do not even have strategic HR functions to plan and implement such programs. All we can do in this crisis is to organize online, and prepare for a more collaborative participation in the economic recovery discussion and make sure that in the next crisis the workforce will be able to participate in learning programmes.