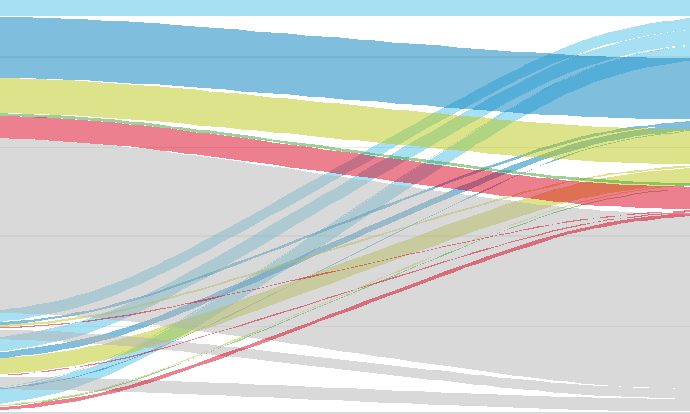 The fragmentation of the music business into microenterprises and freelance carriers make the work of a musician very complex. Most musicians do not only fulfill the artistic role of a performer, composer, lyricist or composer. In most cases, artists perform two artistic roles, but it is equally frequent that they perform a different, but still music related engineering, educator or managerial role. Given that that average size of creative enterprises in Europe is less than two people, musicians are forced to do several very different things. In the 20th century, larger companies, especially record labels had the necessary marketing, management, engineering staff to take care of this issues, but in the 21st century most musicians need to master all of these skills to a certain extent – at least to the extent that they can hire other, mainly freelance music professionals to help them out.

The reason why official labor statistics and economic statistics do not capture the performance of the music business well is that the classification of economic statistics dates to the 1960s. Two key elements of a popular musician’s work, live performances and sound recordings are in different economic classes. Composer-performers, the typical musicians of popular music do not fit into this categorization. Adding to this complexity the frequent presence of other artistic, technical, managerial or educational functions makes a musician’s work hard to categorize.

The complexity of musician’s work makes professional training very challenging, too. Popular music throughout the world is mainly learned in informal settings. However, this is not the ideal setting to learn the necessary managerial, economic, legal and other skills that are necessary to fulfil the freelance job of a professional musician.

The Three Income Stream Model of the Music Industry

The three income streams model is essentially a value chain based model that was developed in the United States and adopted by the European Commission’s Joint Research Center for European CCI policy purposes. We made minor adaptations in the three income model for applicability in less developed markets in Central and Eastern Europe.

While in the original American model sound recordings are the “main” income stream, currently, especially in Central Europe the live performance stream earns the most income for a typical musician. The author’s stream is the oldest, traditionally and analytically first part of the music industry that includes revenue streams based on musical works exploited by music publishers and via author’s CMO societies such as SOZA. In the US it is called the publishing stream, but in Central Europe it is dominated by authors’ societies, so we modified the label.