CEEMP Session: Licensing, How To Tackle The Value Gap And A Discussion on Licensing Initiatives 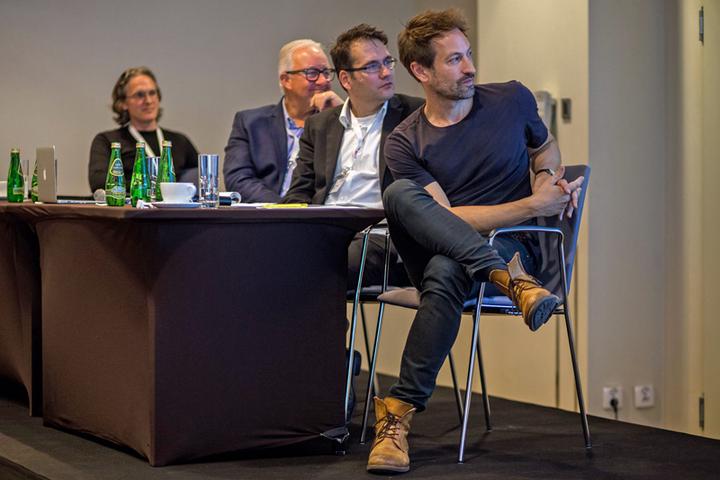 CEEMID had the honor to participate in the third panel of CEEMP in Warsaw together with Ben McEwen from ICE; Jules Parker from Spotify and Dominic Houston from Netflix, and Chris Butler from Music Sales, who is also the chairperson of ICMP. Our panel was moderated by Nigel Elderton from peermusic, who is also the new chairperson of PRS in the UK.

Jules from Spotify spoke about their new initiative, Spotify for Publishers. Spotify pays out about 20% of its royalties to publishers. Because the labels are the bigger stakeholders, they often do not provide the necessary information for work identification in the case of publishers.

Dominic from Netflix is already one of the biggest buyers of music, and I believe that his company’s footprint will just continue growing. His time buys licenses only 10% of their music from publishers. They mainly use original film music, and to a significant degree, catalogs.

Ben made a presentation about their innovation efforts at ICE digital rights management. Working with some of the largest repertoires represented by PRS, GEMA and STIM, they really offer world class services. Next year they promise to scale services to smaller repertoires, who can immediately benefit from low-cost identification from the cleaned data of these large societies.

Daniel’s short presentation highlighted the fact that the CEE region’s is much richer in terms of household cultural and recreational spending that it is thought by the music industry, because the music industry is really lagging its Western and Nordic peers in tapping into this pool of money. There are many reasons for this, all a bit touched upon the other speaker’s issues, and their implementation difficulties n the CEE region, especially different revenue stream breakup, strong collective management and relatively underdeveloped publishing. The region is about 200% or more below its benchmark in the sales we were talking about in this session. The conversation will continue in Brussels, Prague, Budapest, Bratislava and Warsaw in the coming weeks.