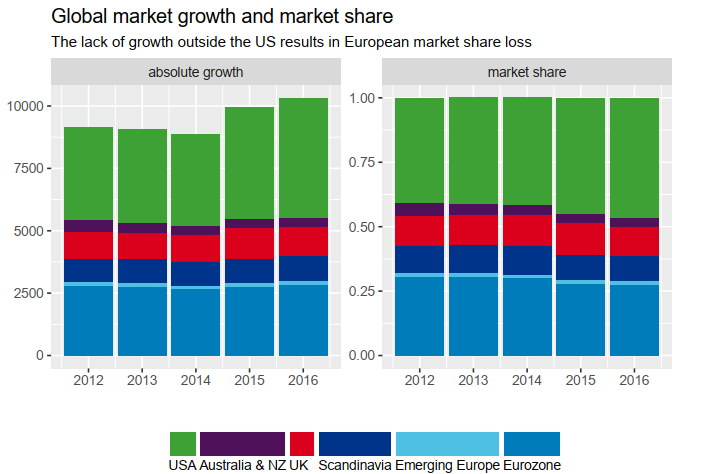 I presented my market view and experience with distinguished colleagues from the Baltic states, Central Europe and the Balkan, representatives of WIN and IFPI and the international indie distributor State 51. We had a lively discussion on why emerging markets are emerging so slowly in the new digital music business.

After a decade of decline due to piracy and change in business model, the global music business is steadily growing. However, defying some economic expectation, to growth is stronger in mature markets than in most emerging markets, and most of the global growth came from the United States. The dollar-based IFPI Global Music Report hides the fact that mature and emerging Europe is truly lagging behind the United States.

The European music scene is very fragmented, has many languages and the lack of critical market size often leads to neglect by innovative global players. In a world where most music is soled by big data driven algorithms in subscription streams, the lack of large repertoires, data analytics capabilities and critical audience masses puts the smaller European repertoires into a competitive disadvantage. 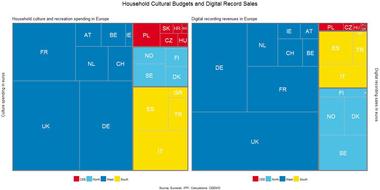 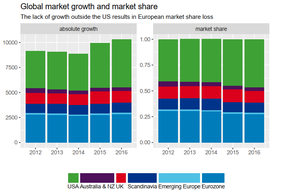 We had a very interesting discussion that will lead to hopefully many new initiatives on a number of problems, including low market prices in collectively managed and private channels, distribution problems, the difficulties and opportunities in regional cooperation and a number of other topics. The presentation and the working paper is not public, but the similar workshops in the future may help growing a more mature network of CEE industry players and the adoption of new business models, pricing and promotion methods and more coordinated planning and marketing.